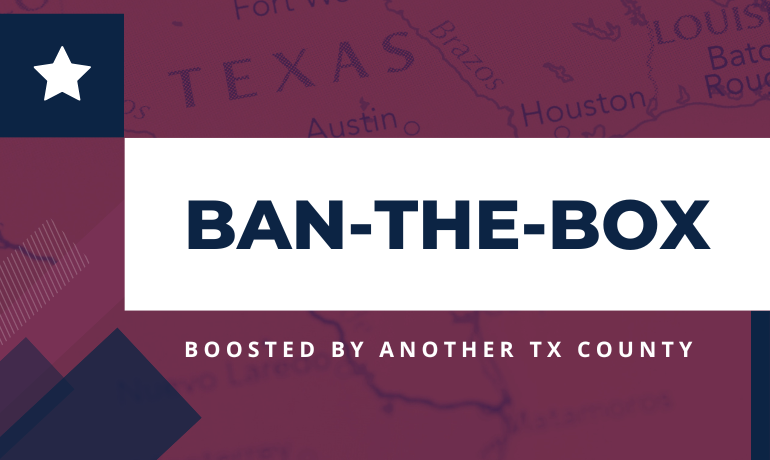 The Fair Chance policy was adopted earlier this year by Harris County, Texas, which is the county that includes a significant percentage of Houston and is the sixth Texas city or county to embrace the “ban-the-box” approach.

In recent years, “ban-the-box” policies have gathered support across the country, with more than 37 states and 150 cities and counties adopting ban-the-box policies, including several in Texas. The goal of these policies is to ensure that potential employers are considering a candidate’s abilities and qualifications first, avoiding implicit bias or negative implications associated with their application. These types of policies typically do away with the box (or question) that asks applicants if they have a criminal record on their employment applications.

When Travis County passed a ban-the-box measure in April 2008, it became the first county in Texas that removed questions about criminal background from job applications. Austin, Texas, followed a short time later, enacting its own ban-the-box ordinance. In March 2016, the Austin City Council went one step further by adopting the State’s first ban-the-box law that applies to both public and private employers. The ordinances were shortly followed by those in San Antonio and Dallas County, both pertaining only to public employers.

A ban-the-box ordinance was enacted by the City of DeSoto, Texas, in June 2021. Similar to Austin’s ordinance, DeSoto’s ordinance applies to both public and private employers. The Harris County Fair Chance Policy was enacted in early 2022, noting that it differs from Austin and DeSoto, where a ban-the-box ordinance applies to all types of employers (assuming certain conditions are met). Due to its application only to public employers, the Fair Chance Policy aligns more closely with Dallas County, Travis County, and San Antonio, Texas.

There is currently no Fair Chance Policy applicable to elected officials’ offices, only to county appointees’ (although elected officials may adopt it in their own offices). Texas and the United States seem to be gaining popularity for ban-the-box policies, and privates businesses need to be alert for similar bills that may be introduced. 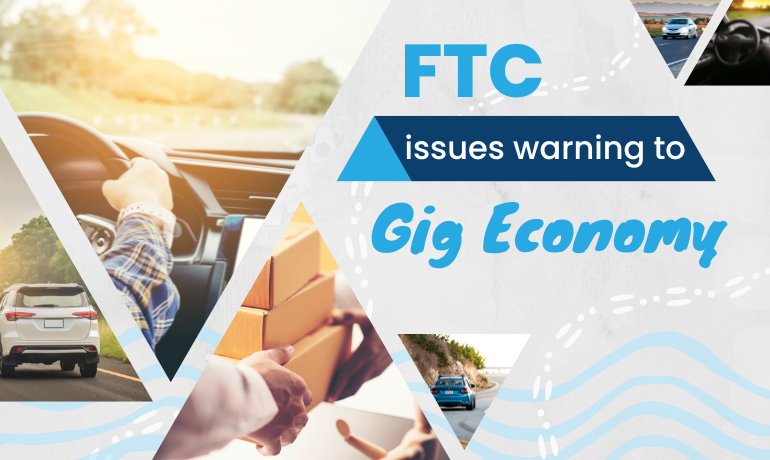 A warning to gig economy providers is issued by the FTC 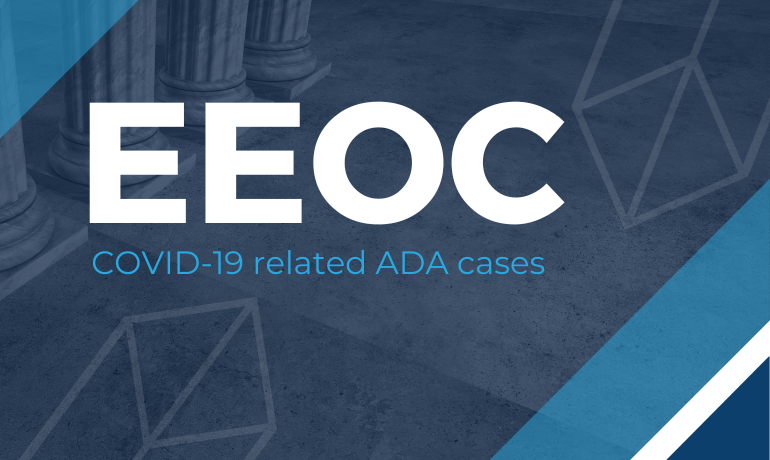 “We only provide background check services on behalf of organizations; we do not provide one-time checks for individuals.” 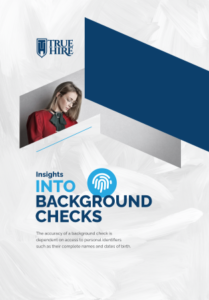