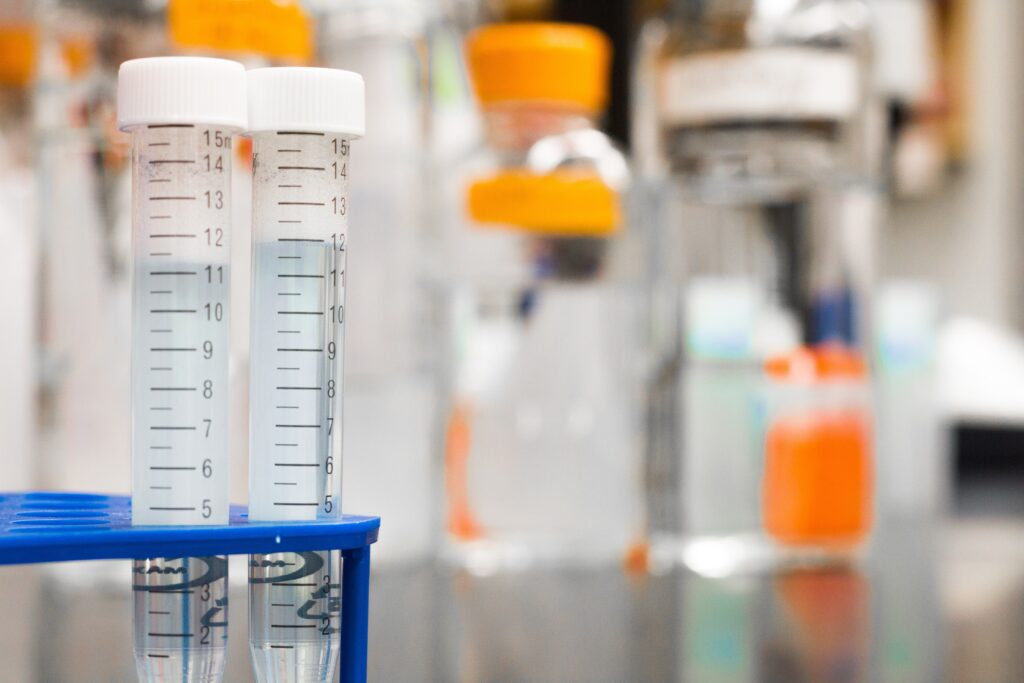 Drug Testing in the Workplace

In our latest client education webinar, True Hire tackled the squirrelly world of workplace drug testing and looked at a number of trends impacting employers in 2018.

Positive drug test results are on the rise. Our partners over at Quest Diagnostics recently released their annual Drug Testing Index Report for 2017, and the findings are well worth the read. The key takeaway here is that, after falling steadily for three decades, the

rate of positive drug tests is higher than it’s been since 2004. Quest looked at over 10 million drug tests to assemble its index and found a positivity rate of 4.2 percent. That 30-year low I mentioned came in 2012 when the positivity rate was just 3.5 percent. This means that positive drug tests have jumped 20 percent in just five years. So what’s going on here? Well, take any guess, and there’s a good chance you’ll be at least partially right. Higher rates of drug use during a slow recovery from the great recession? Seems likely. More people using marijuana as the legalization movement gains steam? You bet. Middle-America facing the ravages of the opioid crisis? That one’s complicated. More on that in a minute.

The point here is that drug use is not only increasing, but its relationship to the workplace is growing to be more complicated than ever. Quest points out that these usage increases are uneven from substance to substance and vary wildly by geographic region. For example, western states like Nebraska and Idaho are seeing around 90 percent year-over-year increases in positive cocaine tests, while Ohio, Indiana and other mid western states have seen methamphetamine tests jump a whopping 167 percent in just three years. What this means for employers is that building an effective drug testing program is about more than understanding federal safety regulations or keeping tabs on the workforce’s drug of choice; it’s about building an adaptive policy that can react to social, economic and healthcare trends that may be developing unevenly across geographic and demographic lines.

Coming Down from the High?

The Quest Index isn’t all bad news. While positive drug tests are up from their 2012 low, the positivity rate actually remained the same from 2016 to 2017, which means we may be seeing the trend start to reverse. One encouraging development in the 2017 index is a slight decrease in positive tests for prescription opioids, suggesting that the considerable social and political efforts to address issues like over-prescription and dependency are finally starting to yield results. Quest points out that positive tests for oxycodone were down 12 percent from 2016 to 2017, and hydrocodone positives were down 17 percent for the same period. Unfortunately, employment-related drug tests don’t typically look for synthetic opioids like fentanyl, which killed 20,000 people in 2016 and was responsible for nearly a third of all drug overdose deaths.

While there are reasons to be optimistic that there could be light at the end of the tunnel in the opioid crisis, there’s still a lot of work to be done and employers need to understand the landscape. While common drug tests may not pick up synthetic opioids, it’s important to understand that prescription opioids serve as the entry-point for many heroin and synthetic opioid abusers. As many as 29 percent of Americans who are prescribed opioids abuse them, according the National Institute on Drug Abuse. SHRM points out that most employers don’t currently test for opioids; however, this may be changing considering the Department of Transportation issued new rules requiring opioid testing for DOT-regulated positions. These rules can serve as a useful model for non-DOT positions as well, so True Hire recommends reviewing these carefully with your HR and legal teams.

To sum it up, the world of drug testing is becoming more and more complicated as employers are under increasing pressure to respond to changing patterns of drug use in the US. If you feel like you’ve been swept up in the shuffle, give us a call to talk about integrating drug testing into your pre-employment background screening program. We can help your decide what types of testing your organization should be using based on your industry and location.

Contact us about adding drug testing to you background screening program. 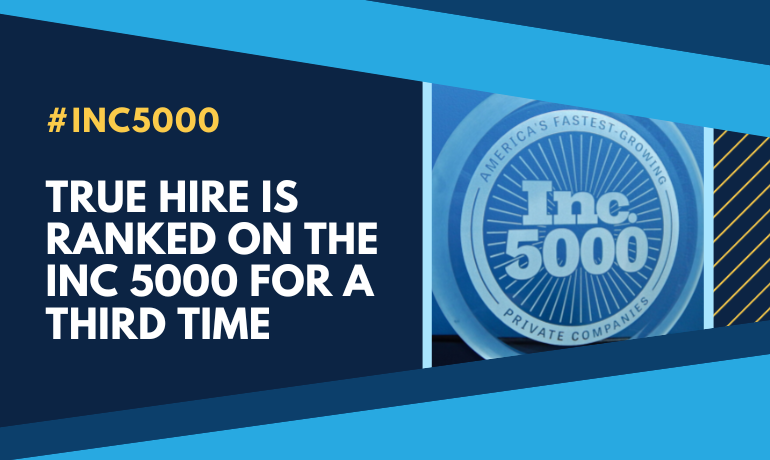 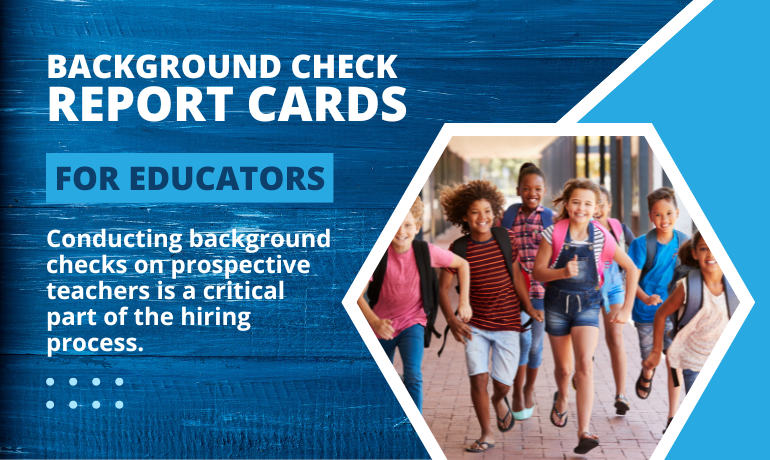 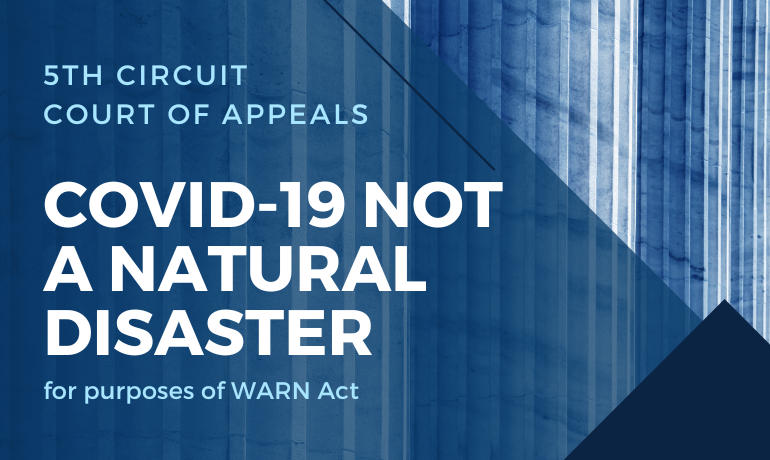 5th Circuit: COVID-19 not a natural disaster for purposes of WARN Act