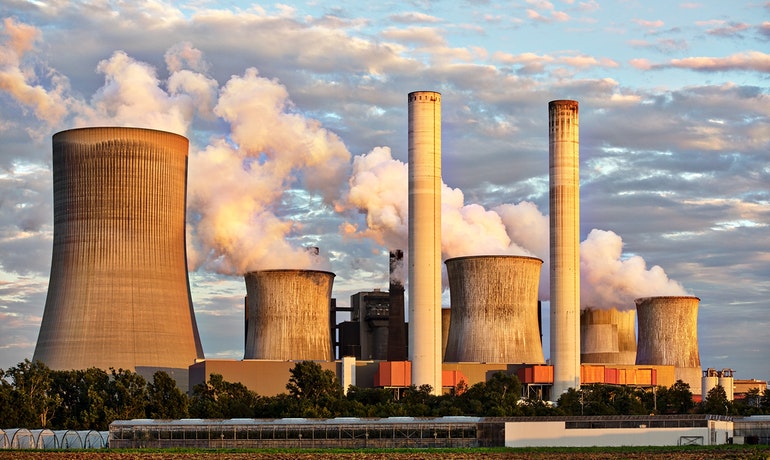 ALL eyes are on Faisal Shahzad, the man charged with the attempted bombing in Times Square on Saturday. But perhaps we ought to be concerned a bit less with Mr. Shahzad, a failed terrorist now in custody, and significantly more with Sharif Mobley — a New Jersey native, a former high school wrestler and, until shortly before he moved to Yemen to allegedly join Al Qaeda, a maintenance worker at five nuclear power plants along the East Coast.

Since his arrest by Yemeni security forces in March, American law enforcement officials have taken pains to emphasize that Mr. Mobley’s low security clearance makes it unlikely that he passed crucial details about American nuclear-plant security to Al Qaeda.

But it doesn’t take top-level clearance to know how to set off a nuclear meltdown. All it takes is information on perimeter security — information Mr. Mobley possesses about every plant where he worked.

A nuclear power plant is very different from a coal- or gas-burning plant. If something goes wrong at such a plant, boilers can be quickly shut down, averting disaster. But there’s no way to quickly shut off a reactor: the heat that builds up inside it is so intense that even if something goes wrong, cooling water must continue to circulate through its systems for days before it is safe.

If the cooling system malfunctions, even if the rest of the plant is operating safely, the heat will literally melt the reactor and its concrete containment shell, releasing radioactive gas into the atmosphere — in other words, a partial nuclear meltdown like that at Three Mile Island in Pennsylvania in 1979.

And it turns out that damaging a reactor’s cooling system is a lot easier than getting to the core. You don’t have to obtain access to the nuclear fuel, get into the control room or penetrate the containment shell. Most of the critical components of the cooling system, including pumps and water intake pipes, sit unprotected outside. If you can get a car bomb or a team with demolition charges near these components, you can shut off the cooling water to the reactor, and physics will take care of the rest.

Even low-level employees at a nuclear plant would have the information necessary to pull off such an attack, like the number of guards, their weapons and procedures at entry gates — even someone as low-level as Sharif Mobley.

We don’t yet know what kind of plant-security information, if any, Mr. Mobley passed on to Al Qaeda. But we do know that the organization has been interested in attacking American nuclear plants for years; it even considered including a plant on its Sept. 11 target list.

For now, we have no choice but to assume that Mr. Mobley did in fact pass on details about plant security, and we need to take immediate steps to head off any possible terrorist attack. Defensive schemes at the plants where Mr. Mobley worked need to be significantly changed so that his information is no longer of value to any potential attacker. Guard procedures, for example, must be altered. Where such changes cannot adequately compensate for the potential risk Mr. Mobley presents, then defenses need to be strengthened. Security perimeters need to be widened. And more barriers must be put in place against car bombs.

Once we have dealt with the plants where Mr. Mobley worked, we need to institute similar procedures at the remainder of the nuclear plants in the United States, because the unfortunate truth is that the defensive schemes at these sites are essentially all alike. For too long we’ve assumed that a nuclear plant is safe as long as its reactor is protected. Sharif Mobley knew better. Now, chances are, so does Al Qaeda.

Charles Faddis, a former officer at the Central Intelligence Agency, is the author of “Willful Neglect: The Dangerous Illusion of Homeland Security.” 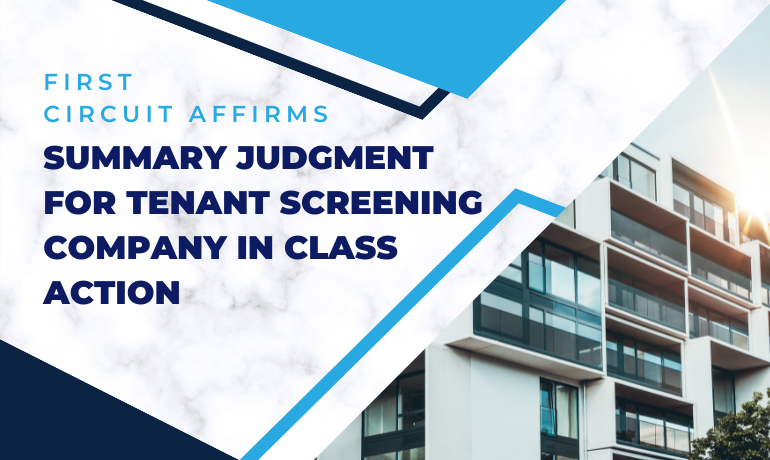 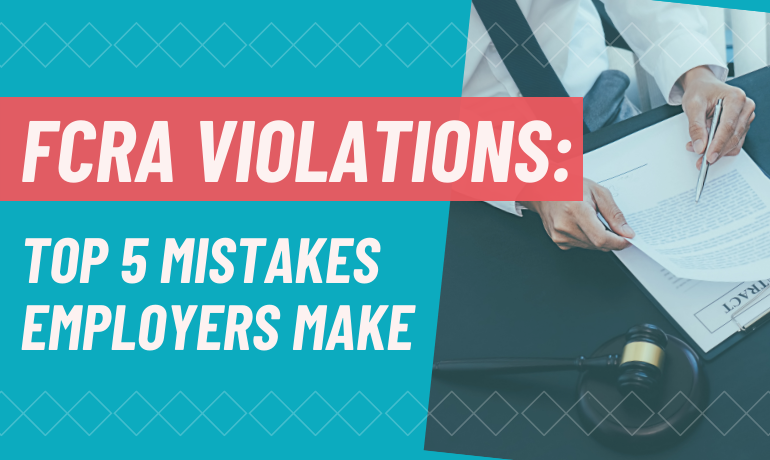 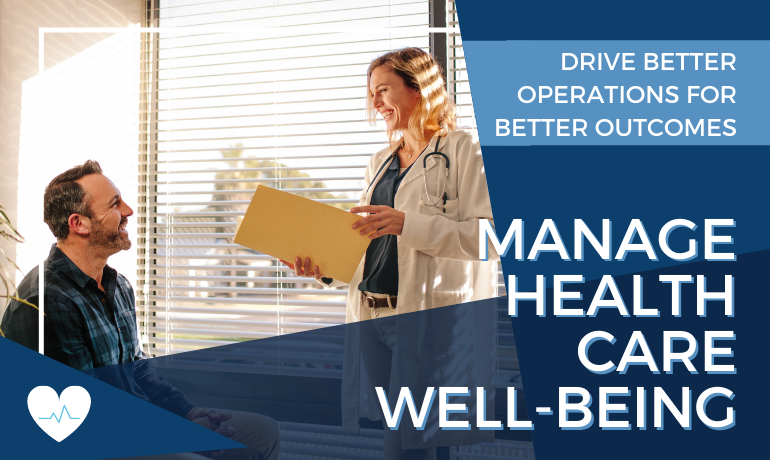 Combat burnout and the 20% turnover rate in Healthcare