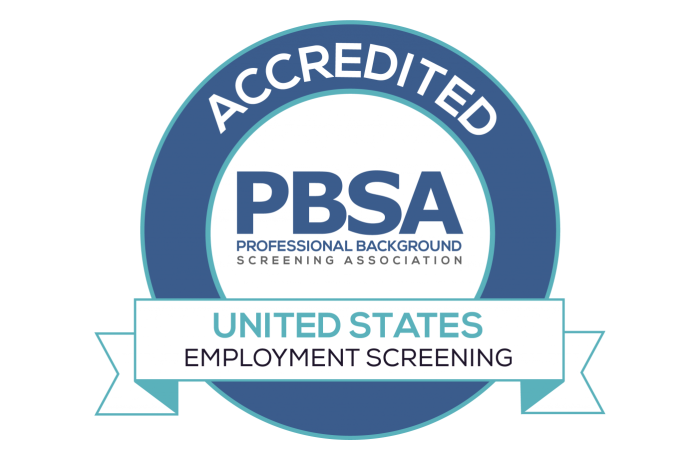 PBSA Accreditation is the seal of approval certifying that True Hire’s expertise is among the best of the best in the background check industry.

True Hire Wins Weatherhead 100 for Second Year in a Row 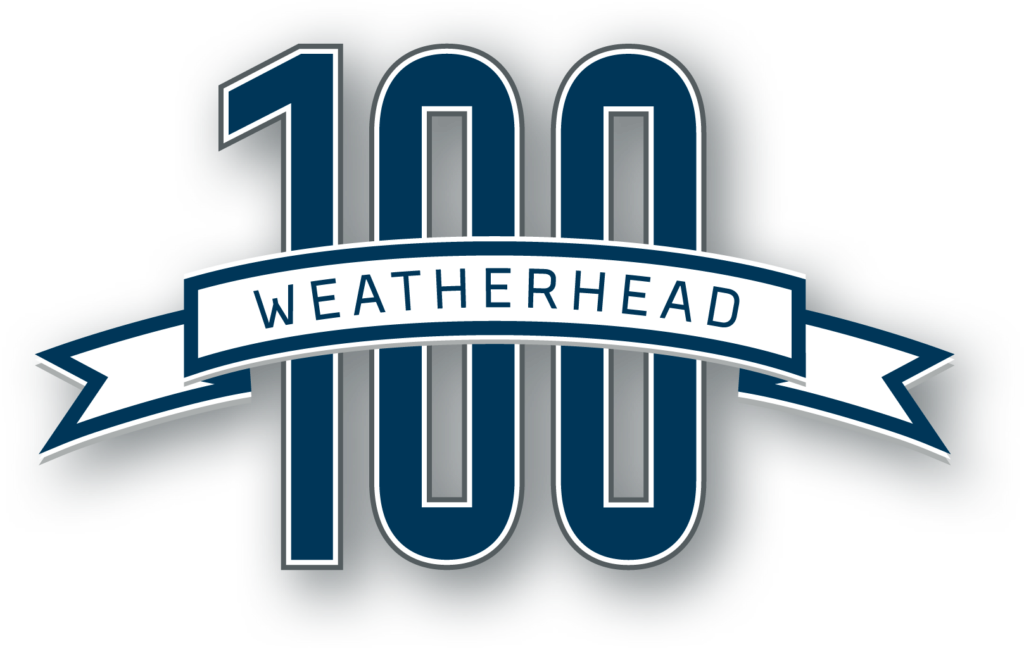 True Hire, providers of background check, exit interview and drug screening services, announced it has been named a winner of the 2017 Weatherhead 100. 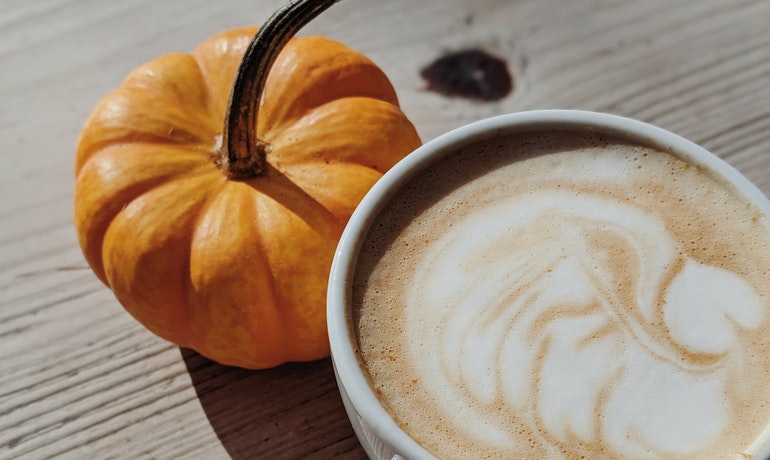 An applicant has filed suit in Georgia claiming Starbucks violated his rights under the Fair Credit Reporting Act (FCRA). 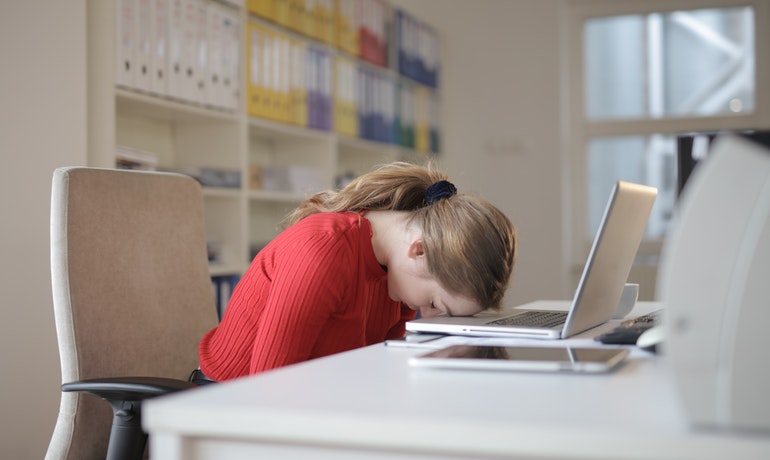 Nearly 44 percent of people who leave their job do so within six months of starting the position1, which is why it’s important to do thorough checks on all potential employees. 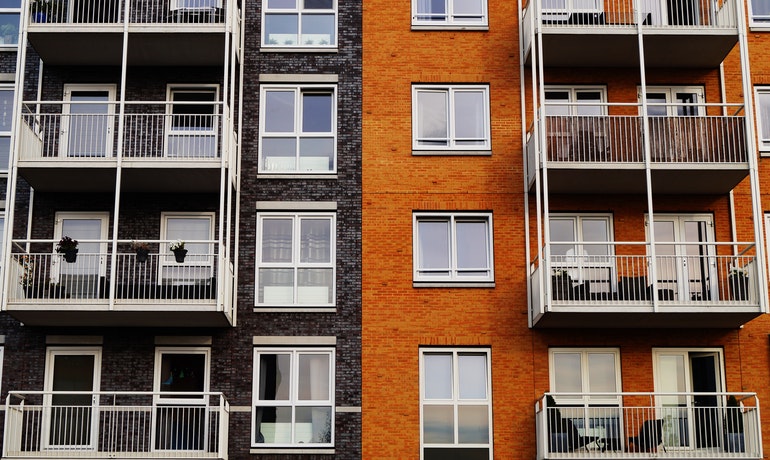 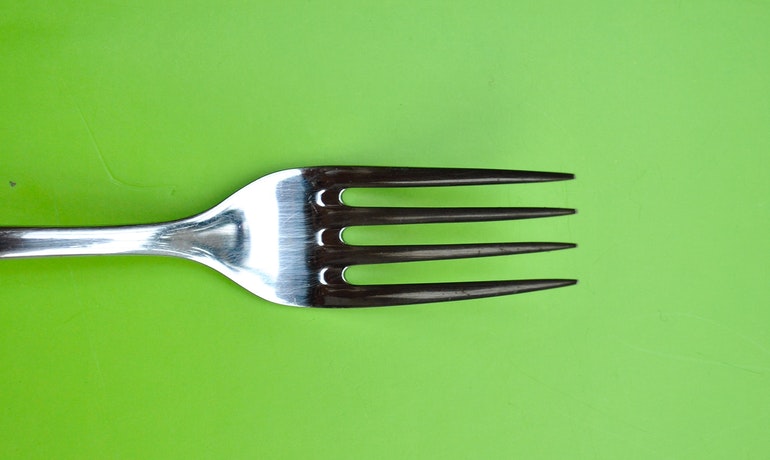 True Hire participated as an exhibitor at the 2017 Business Expo and Taste of Stark event hosted by the Canton Regional Chamber of Commerce on Thursday, February 23, 2017. 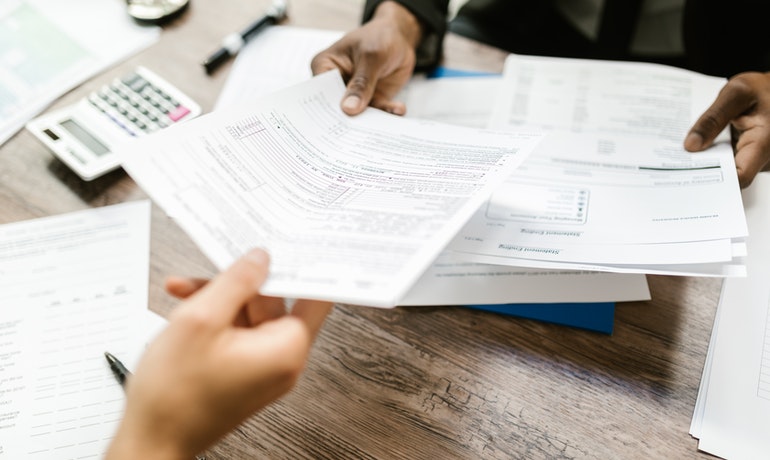 Navigating the vast world of FCRA compliance can be overwhelming and confusing at times to say the least, not to mention the high stakes of noncompliance.

True Hire, a full-service employment, volunteer and nanny screening provider, has been selected as one of Northeast Ohio’s fastest-growing companies. 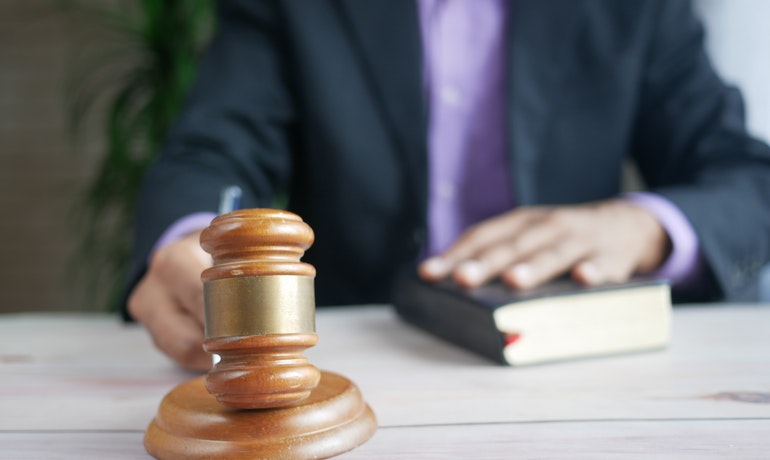 The TrueCrim database is an exclusive and innovative product that searches the largest repositories of criminal records, as well as sex offender registries for the entire country. 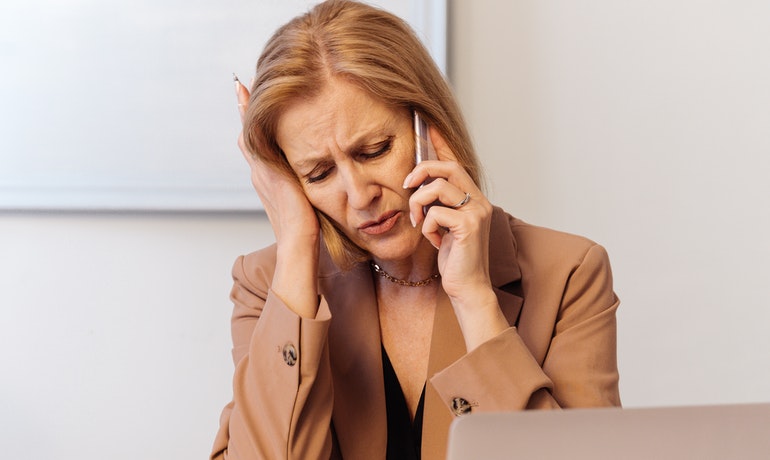